Perhaps the most interesting history is the Chinese medieval history. Imagine a nation defined by different cultures, beliefs and vast enough with a huge populations languishing in war, excelling in trade and fighting to uphold unity and cultural purpose in all times.  The stories of dynasty after dynasty of China have been more than captivating, eluding a certain sense of bravery, loyalty and growth. Many historians have since tried to redefine the Chinese history, wondering how it was possible for a large nation and populated could achieve unification when there are so many nations in the world that have ceded from there motherland. The reason is what I assume found in the past growth and development of the country itself.  The Tang dynasty is one example that could provide the answer. Tang dynasty was preceded by a period of 300 years of war and territorial collapse, but the Sui dynasty came to forth to create the foundation for the Tang dynasty.  Tang dynasty reigned at time China saw one of the greatest growth periods marked by a much more dedicated and benevolent Emperors starting with Emperor Taizhong (627-650).  An increased economic expansion, increased diplomatic relations and cultural fluoresce that was based on cosmopolitan rule and life, the dynasty became a force to reckon in Asia.  Envoys from other great empires like the Roman Empire and Persian Empire, Korean Empire and Japanese Empire, even traders and specialists arrived at the capital city of the Tang Changan in great numbers.

The empire subdued the southern nomads and formed a peace agreement hence securing a safe trading route that helped foster its economic development. The empire also took a step and introduced official examinations which enabled learned officials without family connections to step into important positions in the government.  The social development led to great changes in the leadership of the country with old guards being replaced by young aristocrats and the recruitment of the southern people became an advantage also as it led to cultural growth and amalgamation. The Tang dynasty was also a period lauded with great introduction of art and sciences that formed the heart of Chinese history. 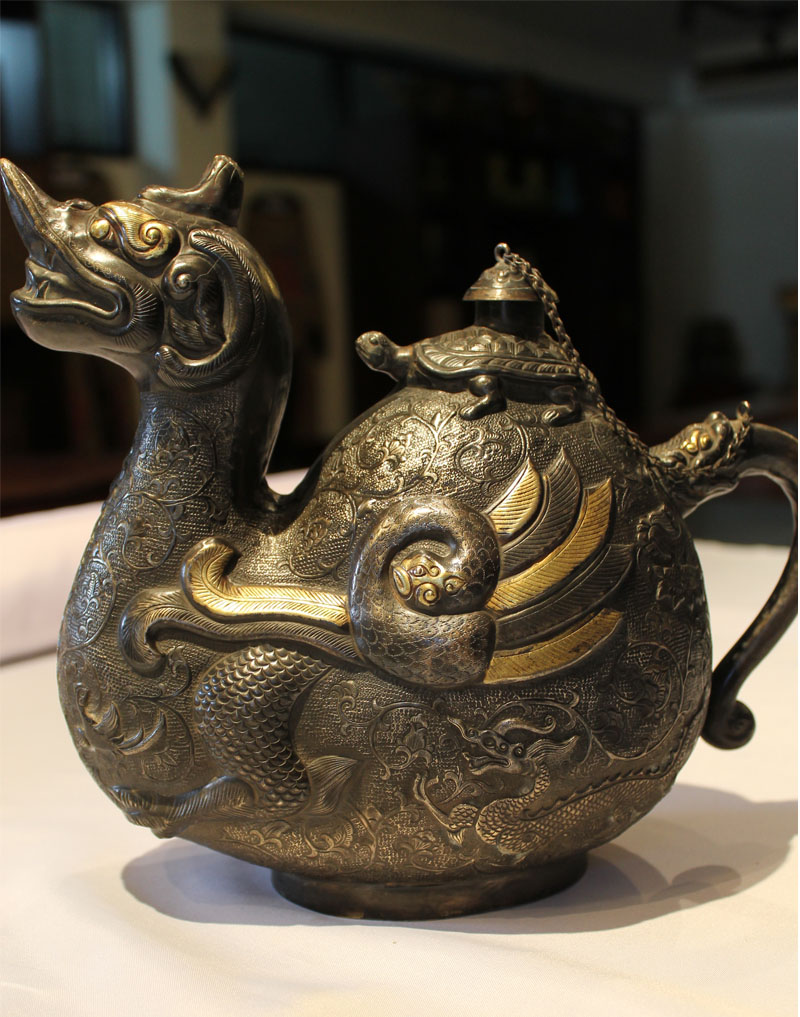 In the eight century, art and literature were some the things that were much acclaimed.  The work of great artists and high level literature formed a basis that later artists used. This was at the time of the great brilliant monarch of the Emperor Xuanzong. This period was marked with incredible and classical art and literature of high standard, the standard is still being up held by poets and sculptors or painters.  One of the expressions that are much acclaimed in the period is the work of LI Bo; a poem that was an incredible work of art, Du Fu was also another poet who in every way reflected the flamboyant life of the court and the conflicts that existed during military campaigns.  Court painter Wu Daozi (710-60) was very active with his brushwork, and poet and painter Wang Wei (699-759), these two artists created a generation of great art and literature.  Music and opera were other artistic compliments were popular in this period; music was an extra ordinary endeavor that was popular in the most populous city in the world then, by the name Changan. Opera was also common and formed part of the most cultural events and celebrations in the empire.

Even as the Tang dynasty faired in art and literature, the empire was not left behind in the field of science and inventions. The dynasty saw a number of great inventions that were significant in the development of the dynasty and other empires in the world.  The field of engineering was one field that had the best inventions so far. At the time an engineer by the name Yi Xing, discovered the first clockwork escapement mechanism, the brilliance of the clockwork was that it would count number of oscillations so as too keep time. Oscillations were used in keeping time.  The mechanism was a master art that it had a clepsydra connected to a water wheel that rotated the armillary sphere that would get the mechanically timed bell to be able to bang after every hour. Other engineering inventions at the time include a wine server, which had a hydraulic pump which drew wine from the metal faucet.

Medicine being the core field in medicine, there were great discoveries in the Tang Empire.  They were discoveries in the diabetes whereby there was a discovery that people who suffer diabetes have excessive sugar levels of urine.  Goiter discoveries were made during the era as new methods of treatment were identified.  More shockingly, thyroid gland as found in sheep and pigs are to treat goiters. Air condition was another discovery, as the then imperial palace was made to be cool with a device that was commonly called Tang Yulin believed to be a water powered fan. Indeed, in history of science, Tang dynasty can be compared with a few other dynasties. The discoveries in the field of science, art and literature, economic progress and good leadership formed the long term dynasty that lasted almost 300 years (618CE-907CE). 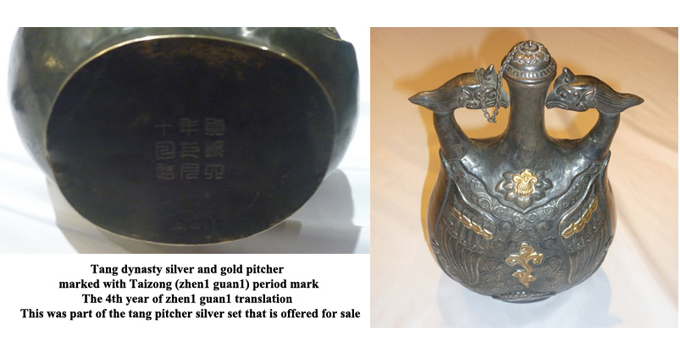 The Tang dynasty was an imperial dynasty who ruled china between the years 618 – 907 A.D,

“Li Yuan” who was later known as Emperor “Gaozu” of Tang, has founded the dynasty after a rebellion, he put Emperor Gong from the Sui dynasty (589-618 A.D) as a puppet emperor and then removed him, and titled himself as emperor.

Emperor “Gaozu” reign lasted between the years 618 – 626 A.D when he passed the throne to his son, “Li Shimin” after he killed both of his brothers, “Gaozu” was scared what might happened next and retired, leaving “Li Shimin” to rule china.

“Li shimin” or Emperor “Taizong” of Tang, was one of the most famous emperors in Chinese history, and perhaps one of its bests, in his reign after many military victories against the Turks of some regions in Mongolia, he has gained their alliance and received the title of Great Khan.

During Emperor Taizong reign, china was considered as the most powerful and large nation in the world, it covered most of today’s china, Vietnam, Mongolia and East as far as today Kazakhstan.

The Tang dynasty was a progressing and stability period for china, and china has flourished in many ways, especially in art and culture, using a civil service system which made order in the empire, Emperor Taizong has also made a new legal code, which specified the crimes and punishments from minor to major, Taoism and Buddhism were the major religions and accepted side by side, and the capital city Chang’an was thriving.