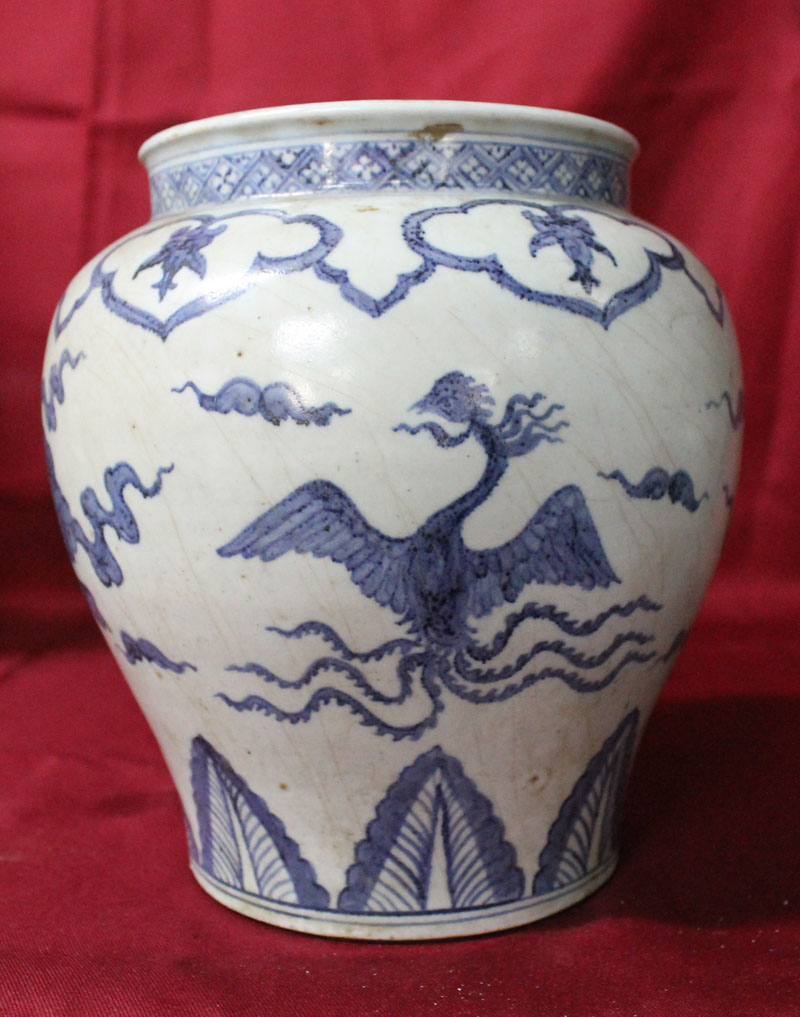 The later-middle Ming dynasty period starts at 1505 A.D. after the death of emperor Hongxi and the beginning of emperor Zhengde reign.

Emperor Zhengde, was the eldest son of Hongxi, but unlike his father he has disregarded all of the empire affairs, his empress and was reckless and irresponsible emperor, who was more interested in women and exotic animals, it is said he built an harem for pets, which he brought from other countries such as tigers, leopards, bears and others, and later he has housed many beautiful women, since his women harem was overfilled with women, lack of supplies has caused one time to the death of some women from hunger.

Rising of corrupt eunuchs during Zhengde period was common and continued on later period of the Ming dynasty, since Zhengde has rejected his duty as emperor the power of ruling the empire was in the hands of eunuchs and ministers.

Emperor Zhengde was fascinated by foreigners, and established relations with many Muslims and Persians, in 1518 A.D. he has launched a successful campaign against the Mongol raiders who attacked north of china, he declared himself as general Zhu and personally led an army of thousands, surrounded the Mongols raiders and defeat them, after this battle, raiding from Mongolia has stopped for a while, Emperor Zhengde died at 1521 A.D. from illness, he has died with no heirs to inherit the throne, so the new emperor Jiajing was his cousin.

Emperor Jiajing succeeded the throne at 1521 A.D. when he was only 14 years old.

He was known to be as a cruel and he has rejected all state affairs, residing outside of the forbidden palace and refusing to give audience to his officials.

He gave the empire affairs to be controlled by some individuals who eventually abused their power and corrupted the court, until they gain so much power over the empire that they have controlled all of the government. 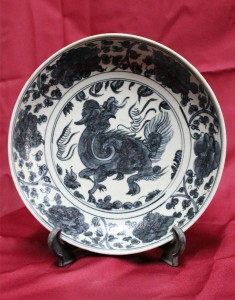 In 1542 A.D. an assassination of emperor jiajing was planned by few of his concubines who were tired of his cruelty, they have tried to strangle him by hair ribbons while he was held by other palace girls, they made a grievous mistake by tying a knot on his neck which would not tighten, the plot was discovered after one of the girls ran to the empress, this incident has caused all the women involved and other concubines including their families to be put to the slow slicing death.

Also in 1542 A.D. the Mongols from the north started to arras the Chinese in the north border and launched raids, until in 1550 A.D. the Chinese curt has subdued and gave them special trading rights in order to appease them.

Jiajing reign period was quite peaceful for china, and he ruled china for 46 years, until he died at 1567 A.D. apparently he drank overdose of mercury which he thought to be the elixir of life, his style of ruling, by rejecting state affairs and leaving the empire at the end of government officials and eunuchs is what brought the beginning of the end to the Ming dynasty, and was followed by his grandson and other emperors.

Jiajing successor was his son Emperor Longqing who ascended to the throne at the year 1567 A.D. after realizing all the chaos his father reign has caused to the empire he started to put things right, but as well as his father he gave to much power at the hands of the eunuchs and after a while, has proffered to chase after personal pleasures then be involved in state affairs, although he has reopened the trade with Europe and Africa, and even made a peace treaty with the Mongols agreeing to trade silks for horses with them.

Longqing reign lasted only for 5 years, and he has died at 1572 A.D. when he was only 35 years old, leaving his 9 year old son Emperor Wanli to inherit the throne, he appointed his minister Zhang Juzheng to be in charge on state affairs and be the dedicated advisor of his son Emperor Wanli.

Emperor Wanli was the longest ruling emperor in the Ming dynasty, and ruled china between the years 1572-1620 A.D.

In his early reign, he was still a child and the empire was truly controlled by his advisor Zhang Juzheng who showed great skill in ruling the empire, during those 10 years being emperor Wanli mentor and minister, china has prospered both military and economically in a way that was remembered only during Yongle emperor reign.

In 1582 A.D. Zhang Juzheng has died, Wanli has decided to take full control over the government, he showed skill in ruling the empire and the economy continued to prosper.

We have some rare antiques from the middle Ming dynasty period offered for sale in our shop.