Skip to content
Middle Ming Dynasty
Posted on May 21, 2013 by Admin

The middle Ming dynasty begins at 1424 A.D. When Emperor Hongxi succeeded his father throne (Emperor Yongle), his reign was short and he died a year later after he ordering the moving of the capitol from Beijing back to Nanjing.

His own older son succeeded the throne at 1425 A.D. As Emperor Xuande which reversed his father decision and moved the capitol back to Beijing. 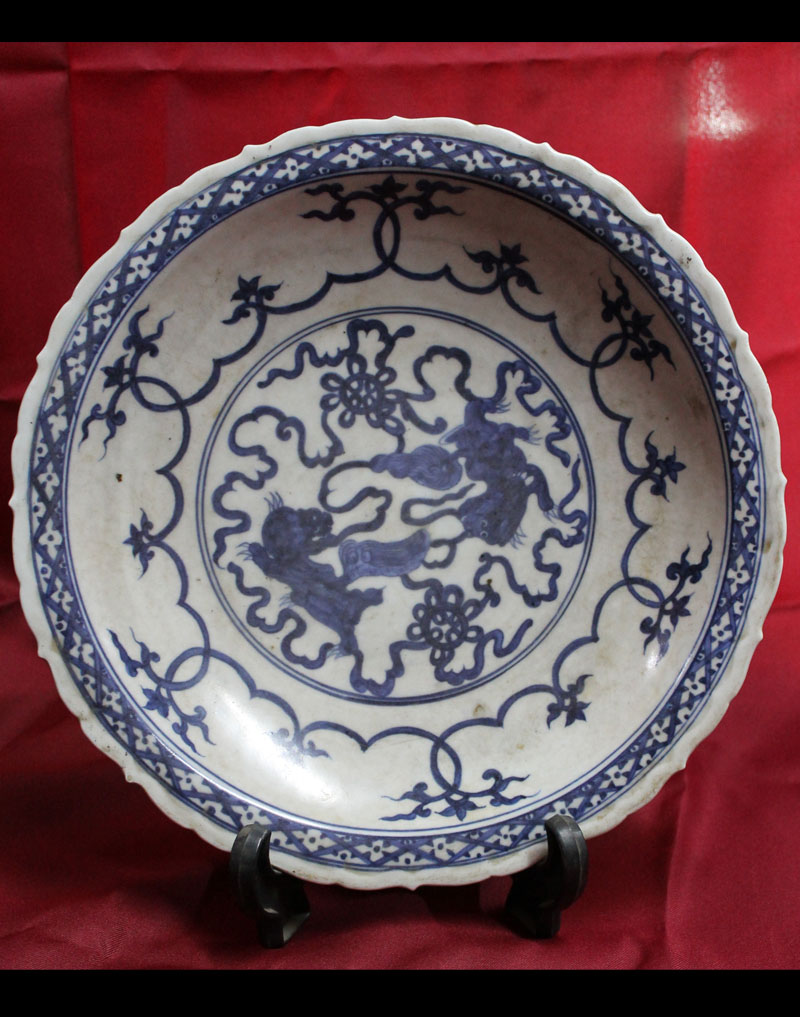 In his early reign, Emperor Xuande has assembled a 20,000 soldiers to fight his uncle, Zhu Gaoxu, who rebelled against him. The battle was over and Zhu Gaoxu has surrendered and died from fire torture along with his sons, it is said Emperor Xuande didn’t want to execute him, but his uncle arrogance has forced him to.

In 1427 A.D. Emperor Xuande has ordered his forces to withdraw from Vietnam, after a battle with severe casualties, along with raids from the western Mongol tribes in the north, which he successfully blocked, he maintained good relations with Korea, which sent tribute of virgin girls to his Harem, and improved relations with Japan.

In 1434, Toghon’s Oirat tribes in Mongolia has succeeded in their war with the eastern tribes and took over east Mongolia, then the Ming court tried to establish friendly relations with them.

Emperor Xuande has died at the year 1435 A.D. and his eight years old son ascended the throne as Emperor Zhengtong.

Because of his young age, he was easily influenced, especially by the eunuch “Wang Zhen”, and was looking for guidance and advice, the Empire in his early reign was prosperous and peaceful.

When he turned 22 years old, in 1449 A.D. he took the advice of Wang Zhen and led an army against the Mongols by himself, the battle was a disaster, and considered as the worst battle in the Ming dynasty history, which in result Emperor Zhengtong was captured by the Mongols and was kept as an hostage.

This was a point when the Ming dynasty almost collapsed, but the emperor brother  was installed to the throne as Emperor Jingtai, who haven’t paid the ransom for his brother, after four years in captivity the Mongol has released Emperor Zhengtong back to china, where he was granted a title of “Grand emperor” and was forced into house arrest by his new emperor brother.

Emperor Jingtai has invested his attention in inside matters, and as a result of his rule, the Ming economy has prospered and the empire was strengthen.

Emperor Jingtai has replaced Zhengtong son (Chenghua) as the crown prince and installed his own son, Zhengtong, which was in the forbidden palace at his house arrest was furious, after a short while, in 1457 A.D. emperor Jingtai heir has died in mysterious circumstances, and the Emperor was devastated, that was the time when Emperor Zhengtong has made a plot to overthrow his young brother from the throne, and he installed as emperor again, he took the name of Emperor Tianshun, he put his brother Jingtai In house arrest and demoted his rank, and after a month he has died, some sources say he was murdered by Emperor Tianshun command to the eunuchs, Emperor Tianshun as ruled the empire until he died in 1464 A.D. 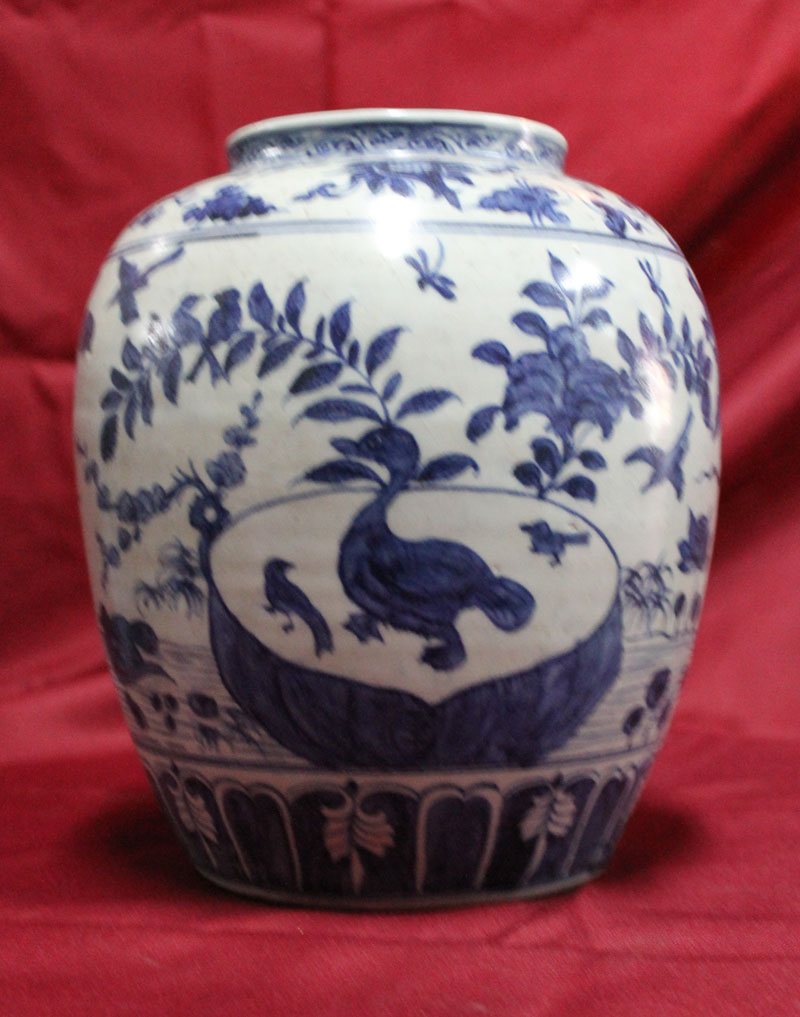 During Chenghua reign in the middle ming dynasty, new government policies were made in order to strengthen the dynasty and reduce the taxes on the common people, however it did not last when the governmental affairs came back to the hands of the eunuchs.

Some peasant revolts were threatening to rise, but they were dealt with a fierce hand and were suppressed very violently, Chenghua start to establish spying institutions that were dealing in punishment and torture to whoever they suspected in treason.

Chenghua had an imperial concubine name “Lady Wan”, when she got pregnant from him, she became his favorite consort, but the child died soon after, little did Chenghua knew, that Lady Wan and the eunuchs has conspired against him, preventing him to bear any children, and even going as far as poisoning mother and child if a birth had accured.

In 1475 A.D. Emperor Chenghua discovered he has a living son who survived and was raised in secrecy, when Chenghua died in 1487 A.D. after ruling China for 23 Years, his son was installed as Emperor Hongzhi.

Emperor Hongzhi is considered as very wise and peaceful Emperor, he was monogamist and had only one empress and no concubines.

He Ruled China between 1487-1505 A.D. and was involved personally in all states affairs, ruling wisely and strengthening the Ming empire economically and the populace has prospered, he is considered as one of the greatest emperors during the Ming dynasty along with his ancestors Emperor Hongwu and Emperor Yongle.

We have some rare antiques from the middle Ming dynasty period offered for sale in our shop.